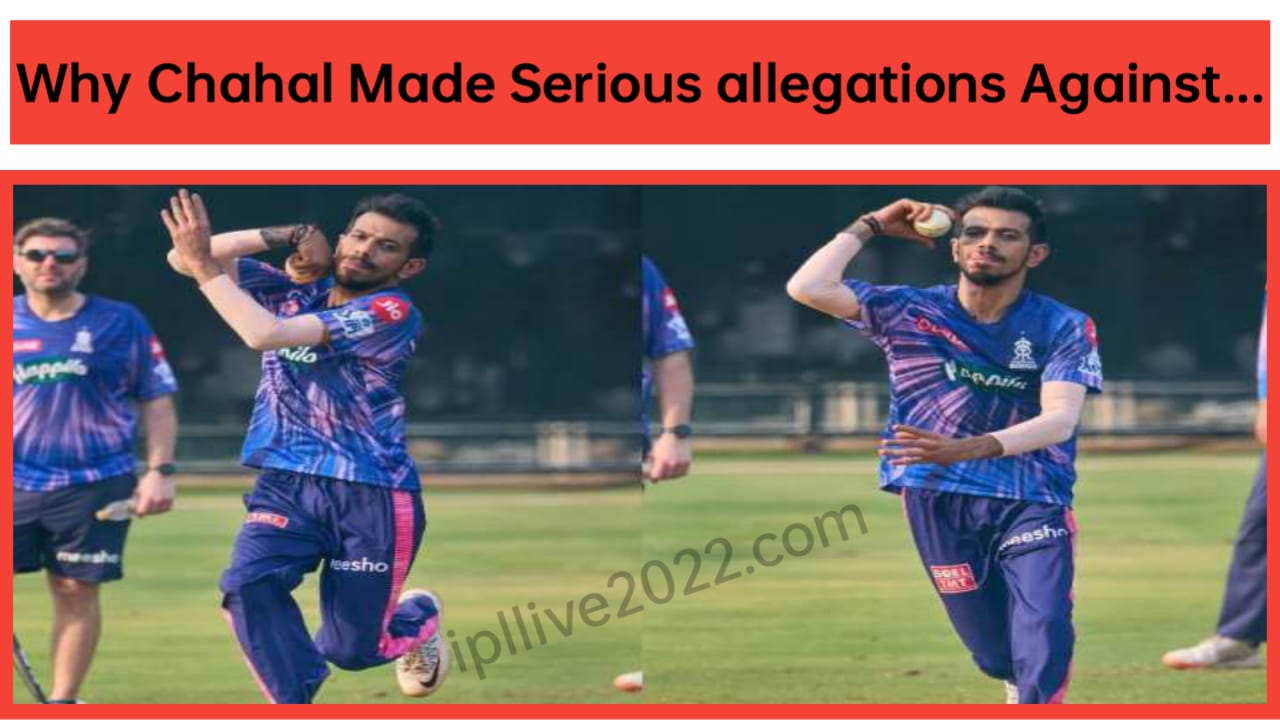 New Delhi: Leg spinner Yuzvendra Chahal, who has made a different place in the Indian team on the strength of his bowling, has exposed a secret related to his life. Chahal said that after the IPL match 9 years ago today, a fellow player hanged him from the balcony of the 15th floor in a state of intoxication. I could have lost my life in a joke.

This time Chahal is playing for Rajasthan Royals in IPL 2022 season. He disclosed this while talking to Indian off-spinner Ravichandran Ashwin. The video of which has been shared by the Rajasthan franchise itself with its Twitter account. Karun Nair is also seen in that video along with Chahal and Ashwin.

Yuzvendra Chahal while talking to Ashwin said that very few people know this story of mine. Because I have mentioned this to very few people. It is about 2013 when I used to play for Mumbai Indians. Our match was against Bangalore that day. After the match was over, there was a get together, during the same time a player was in a very intoxicated state. I do not want to take his name, he was looking at me for a long time. After that he called me and picked me up and hung me from the balcony. I held his head with my hand, otherwise if there was a slight disturbance, I would have fallen from the 15th floor and you can imagine what would have happened to me.

But as soon as they dropped me from the balcony, some people immediately came and took care of me. I was about to faint, someone made me drink water, at that time I understood that if you go anywhere, you have to act very intelligently. At that time, I felt as if I was saved from dying, if there was a slight mistake on that day, then anything could have happened to me.

Last year in IPL, Chahal was playing for Royal Challengers Bangalore (RCB) but this time RCB did not retain Chahal and then in Mega Auction, Chahal was bought by Rajasthan Royals by bidding for Rs 6.50 crore. Apart from RCB and RR, Chahal has first played for Mumbai Indians (MI).