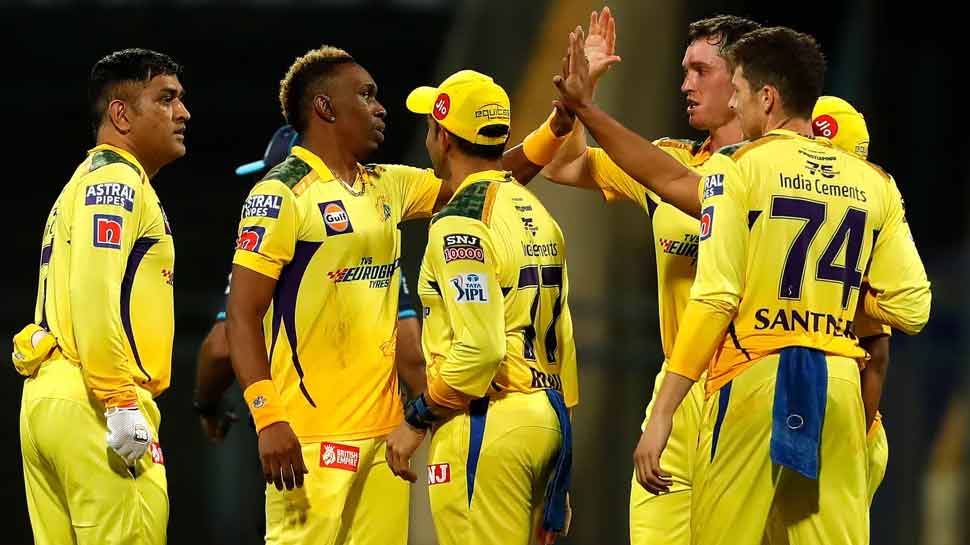 New Delhi: Four-time champion team Chennai Super Kings has had a bad start in IPL 2022. The team has played 2 matches in this season but still the wait for the first victory is not over. On Thursday (March 31) against Lucknow, Chennai also faced a six-wicket defeat at the Brabourne Stadium in Mumbai. Earlier, the team had lost against Kolkata. For CSK, the start of the league has been bad, but a player of the team has surprised everyone with his batting. This batsman is playing big shots even at the age of 36.

The team of CSK is one of the most successful team in the history of IPL. But the team will have to work harder for the first win in season 15. The 7th match of this season was played between Lucknow Super Giants and Chennai Super Kings. A lot of runs were seen in this match, star batsman Robin Uthappa came to open the innings for CSK in the match and was seen batting in the old avatar, Uthappa has turned 36 years old. Even at this age, he scored a fifty in just 25 balls while batting fast. Uthappa scored 50 runs in his innings of 27 balls with the help of 8 fours and 1 six. His strike rate in this innings was 185.19.

Robin Uthappa was also a part of Chennai Super Kings earlier, this time too CSK bought Uthappa for Rs 2 crore in the mega auction. Uthappa has now come at number eight in the list of highest run scorers in IPL history. Uthappa has made 4800 in 195 IPL matches at an average of 28.07, including 26 half-centuries. Uthappa also played an innings of 28 runs in 21 balls against KKR in the first match of this season, in which his bat hit 2 fours and 2 sixes.

This is the worst start of IPL for Chennai Super Kings, who won the IPL title 4 times. Chennai’s team has lost in the first two matches of a season for the first time in IPL history. In the match, Lucknow captain KL Rahul won the toss and decided to bowl first. Chennai scored 210 runs for seven wickets in 20 overs. This score proved to be small in front of the team of Lucknow. Lucknow team won the match by scoring 211 runs in 19.3 overs. This is the second time in this season that a team has achieved the target of more than 200 runs.

This was the first IPL win for Lucknow Super Giants and the hero of the match was Evin Lewis. He made strokes on all sides of the ground and took away victory from CSK. Lewis scored 55 runs in 23 balls, which included 6 fours and three sixes. Due to his explosive innings, he also got the ‘Man of the Match’ award. The team of Lucknow achieved the target of 211 by losing 4 wickets. Quinton de Kock of Lucknow played the highest innings of 61 runs.