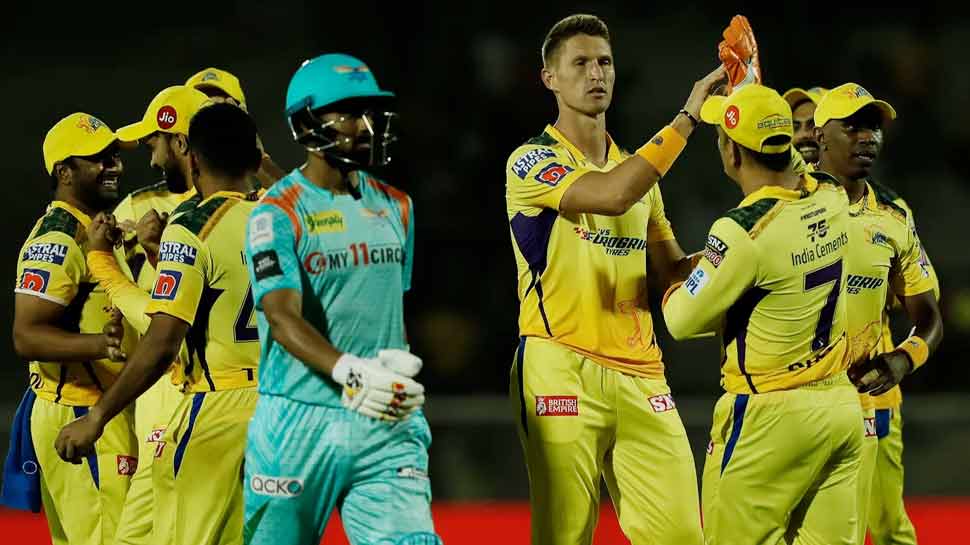 New Delhi: The 7th match of IPL 2022 was played between Chennai Super Kings and Lucknow Super Giants at the Brabourne Stadium in Mumbai on Thursday. Lucknow won this match, this was the team’s first win in the IPL. There was full entertainment for the fans in this match and many explosive innings were also seen. In this match, a star all-rounder of Dhoni also made a big IPL record in his name and did something that no one had done in IPL before today.

Dwayne Bravo, the star all-rounder of the current champion Chennai Super Kings and Dhoni’s most trusted player, has created history in the IPL. 38-year-old Bravo has become the highest wicket-taker in IPL. He achieved this feat as soon as Deepak Hooda was dismissed in the match played against Lucknow. This veteran West Indies player left behind former Mumbai Indians fast bowler Lasith Malinga during this period. However, in this match, Chennai’s team lost despite scoring more than 200 scores.

Bravo spent 35 runs in four overs and took one wicket in this match against Lucknow Super Giants. During this, Bravo broke Malinga’s record of 170 IPL wickets. Bravo has played 153 matches in IPL so far and has bowled 493.3 overs during this period. Right-handed Bravo has a total of 171 wickets in 153 IPL matches. His best performance has been four wickets for 22 runs. In IPL, Bravo has spent runs with an economy of 8.34. On the other hand, Lasith Malinga took 170 wickets in 122 matches.

IPL 2022 has been the worst start for Chennai Super Kings. Lucknow Super Giants registered their first win of the current season by defeating Chennai Super Kings by 6 wickets in a thrilling match. Batting first, Chennai scored 210 for seven in 20 overs. Chasing the target of 211 runs kept by Chennai, the Super Giants team won at the loss of 4 wickets with 3 balls to spare. Earlier, CSK was defeated by KKR.