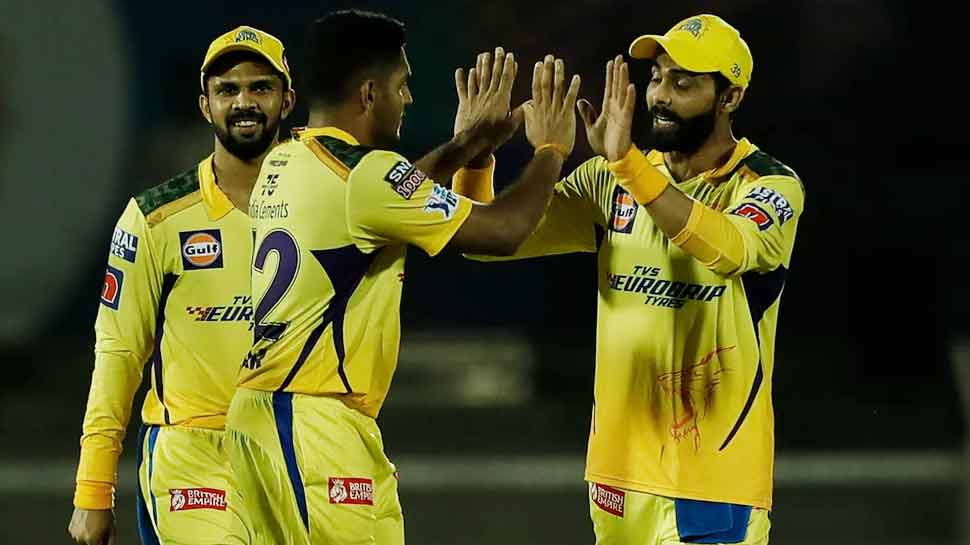 New Delhi: The start of IPL 2022 has been very spectacular. But this season has not been good for Chennai Super Kings so far. In the match played against Lucknow Super Giants on Thursday, the team had to face defeat even after scoring more than 200 runs. Even after the defeat in the match for CSK, the positive side was that the team’s batting was very good, which was quite a flop in the first match. In this match, the 28-year-old all-rounder of CSK won the hearts of everyone with his explosive innings, this player has not been able to make a place in Team India for the last 2 years.

Chennai Super Kings (CSK) performed excellent batting against Lucknow Super Giants (LSG). In this match, CSK all-rounder Shivam Dube washed the bowlers of Lucknow Super Giants a lot. Dubey has silenced all the critics with his batting. Batting first, CSK scored 210 runs. The center of attraction in this innings was left-handed batsman Shivam Dubey. In this match, Shivam scored 49 runs in 30 balls, which included 5 fours and 2 sixes.

All-rounder Shivam Dubey has been running out of Team India for the last two years. Shivam played the first match for India in the year 2019 and was included in the team’s playing XI for the last time in February 2020. But since then he has not got a place in Team India. Shivam Dubey has played 13 T20 matches for India, in which his bat scored 105 runs and also took 5 wickets. Shivam has also played 1 ODI for India, but this match was not very special for him, Shivam played only 9 runs in this match.

Shivam Dubey played the first IPL match in 2019. Shivam has played 26 matches in IPL, in which he has scored 451 runs at an average of 22.55 and has taken 4 wickets. Shivam also has 1 half-century in IPL. Shivam has also played for Royal Challengers Bangalore and Rajasthan Royals in IPL. This time Chennai Super Kings bought Shivam for Rs 4 crore.

This is the second consecutive defeat for Chennai Super Kings in IPL 2022. Lucknow Super Giants registered their first win of the current season by defeating Chennai Super Kings by 6 wickets in a thrilling match. Batting first, Chennai scored 210 for seven in 20 overs. Robin Uthappa scored 50 runs for Chennai, Moeen Ali also scored 35 runs and Shivam Dubey also contributed but it was not enough. Chasing the target of 211 runs kept by Chennai, the Super Giants team won at the loss of 4 wickets with 3 balls to spare.