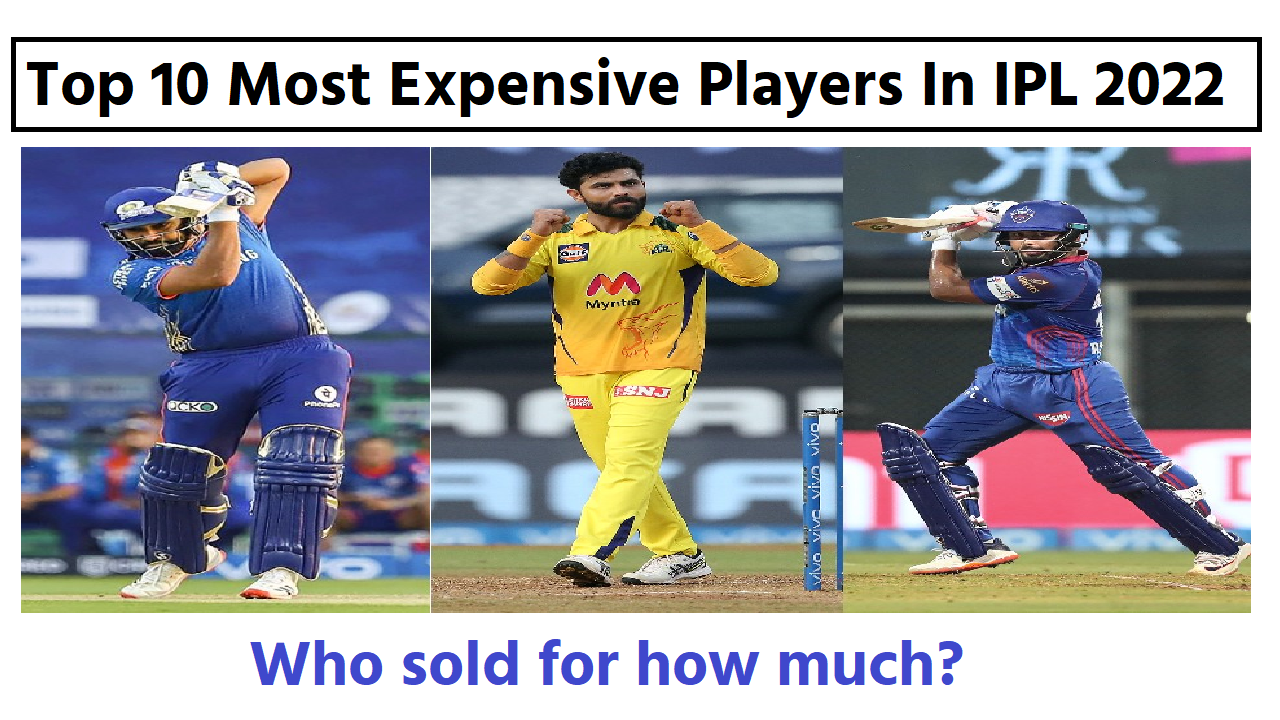 The stage is set for the mega-auction of the Indian Premier League Season 15 (IPL 2022). According to a member of the IPL Governing Council, there will be a big auction (IPL 2022 Auction) in the first week of January. All the 8 old IPL teams have been asked to finalize the list of retained players by December. In the mega auction, players will be bought by making high bids.

What is the auction process:

The players have been divided into different sets based on their specialty, barring a group of ten marquee players who will open the auction. The marquee set will be followed by a full round of capped players based on specialisation – batters, allrounders, wicketkeeper-batters, fast bowlers, and spin bowlers – before moving on to uncapped players.

There are 62 sets altogether including the marquee set. While the IPL has segregated the sets as per the specialisation of the players, capped and uncapped players will be alternated after a few sets.

Most Expensive Player in IPL:

The mega auctions of IPL-2022 is over after two days of hard work. 10 franchises have prerpaid their teams according to their choice. As always, this time too the players were heavily paralyzed, although the record of the record of the most expensive player in IPL history could not be broken this time. Ishan kishan came close and missed to achieve this position.We are going to tell you about the 10 most expensive players of IPL-2022.

The captain of the Lucknow Super Giants is set to receive the highest amount of salary of 16 Crores. Rahul will certainly be looking to continue his consistency in the tournament.

The most successful captain in the Indian Premier League history has helped Mumbai Indians to lift title for 5 times, and will get 16 Crores as his IPL 2022 Salary.

The regular wicket keeper of the Indian team improved his form for the last 2-3 editions of the tournament and was retained by Delhi Capitals for IPL 2022 with a salary of 16 Crores.

The possible future candidate for CSK captaincy and a terrific performer across all formats of the game, Ravindra Jadeja was retained for an amount of 16 Crores.

The talented top-order wicket keeper batsman, who has made his way into the Indian team was bought back again by his former franchise, Mumbai Indians for 15.25 Crores, which was the most expensive buy in IPL 2022 Auction.

The T20 player of the last decade was picked by the Gujarat Titans ahead of the IPL 2022 Auction for an amount of 15 Crores.

The leading run scorer in Indian Premier League history will play for Royal Challengers Bangalore with a salary of 15 Crores.

The all rounder, who has been impressive for Mumbai Indians over the years is likely to captain Gujarat Titans in IPL 2022 with a salary of 15 Crores.

The best batsman of the Rajasthan Royals team will again be the leader in IPL 2022 and will receive a salary of 14 Crores.

The fast bowler and a useful batsman was the second most expensive buy in IPL 2022 Auction with a bid amount of 14 Crores, and will feature for Chennai Super Kings.

1.How many players will be available at the auction?

A total of *600 players (377 Indian and 223 overseas) will be up for grabs. This shortlist was pruned from the original list of 1214 players based on the wishlist of the ten franchises, and 10 more names were then added on auction eve.

2.What is the minimum/maximum number of players each team can have in their squad?

3.What is the distribution of capped and uncapped players?

There are a total of *229 capped players, 364 uncapped, and seven players from the Associate teams.

5.Who are the top players missing from the auction and why?

Some of the top names missing from the auction list are Chris Gayle, Ben Stokes, Mitchell Starc, Jhye Richardson, Kyle Jamieson, Sam Curran, Dan Christian, Joe Root, Chris Woakes, Tom Banton and Matt Henry, among others. Most of the above opted out because of workload management or bubble-fatigue concerns as the IPL runs for two months, including the pre-tournament quarantine. Players like Starc and Stokes want to remain fresh for their international assignments. Sam and Tom Curran are unavailable because of injuries, while Gayle didn’t make his reasons public.