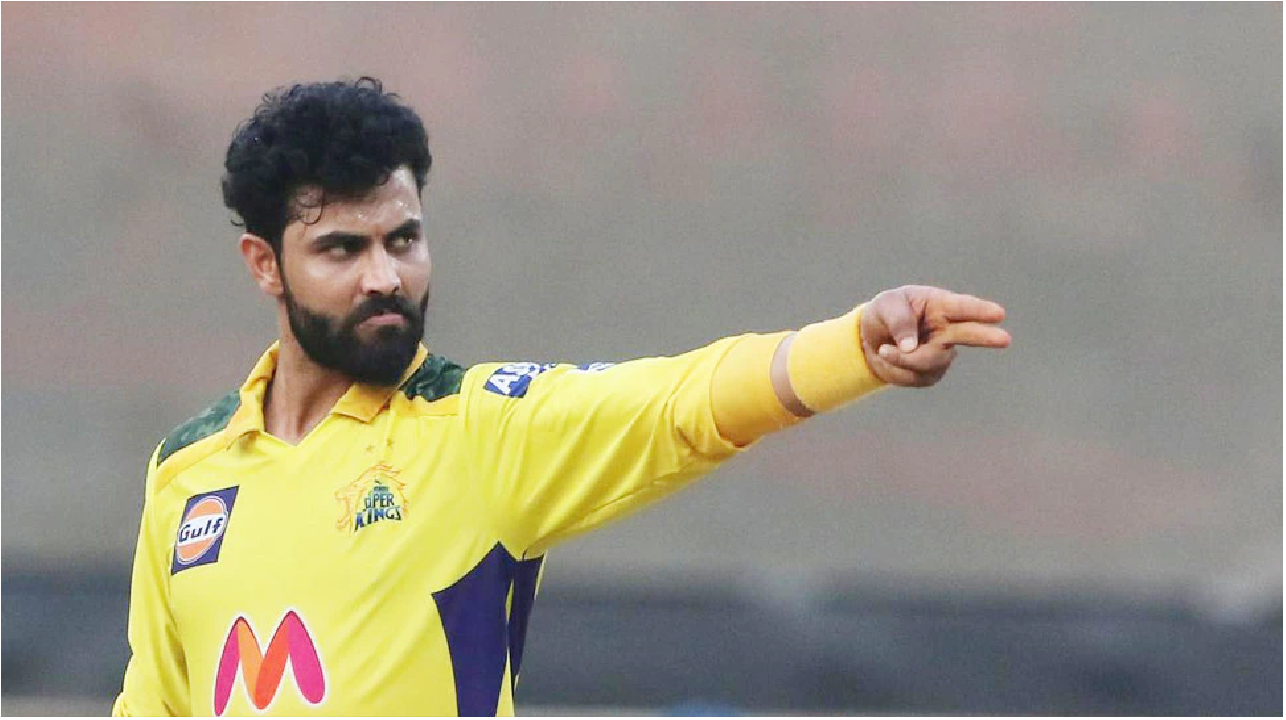 New Delhi: Chennai Super Kings and Lucknow Super Giants are currently facing each other in the seventh match of IPL 2022. In this match, Lucknow captain KL Rahul has won the toss and decided to bowl first. At the same time, CSK captain Ravindra Jadeja has shown the way out to a player who has become a burden on the team.

Captain Ravindra Jadeja has dropped New Zealand batsman Devon Conway from the playing XI against Lucknow. Devon Conway didn’t seem to be in his rhythm at all. It was difficult to get runs off his bat. He could not even stay on the crease to score runs. CSK had to face defeat against KKR in their first match. Conway’s bat was silent in this match. When he was responsible for scoring runs, then he got out and returned to the pavilion. In the match against KKR, Conway scored 3 runs in 8 balls and he became a big reason for CSK’s defeat.

The CSK team has got a new opening pair against Lucknow. Rituraj Gaikwad and Robin Uthappa came out to open. Both the batsmen are known for playing big innings. CSK team won the IPL 2021 title. The most important contribution in this was his opening pair. Rituraj Gaikwad scored 636 runs in 16 matches of IPL 2021. At the same time, the second opener Faf du Plessis is now the captain of RCB. Du Plessis had won many matches for CSK on his own.

The biggest strength of Chennai Super Kings is its all-rounders, who can turn the tide of the match at any time. CSK has won the IPL title four times under Dhoni’s captaincy. Now the command of the team is in the hands of Ravindra Jadeja. At the same time, the captain of the newly added Lucknow Super Giants is KL Rahul. Both the teams have many match winner players, who can win them matches.