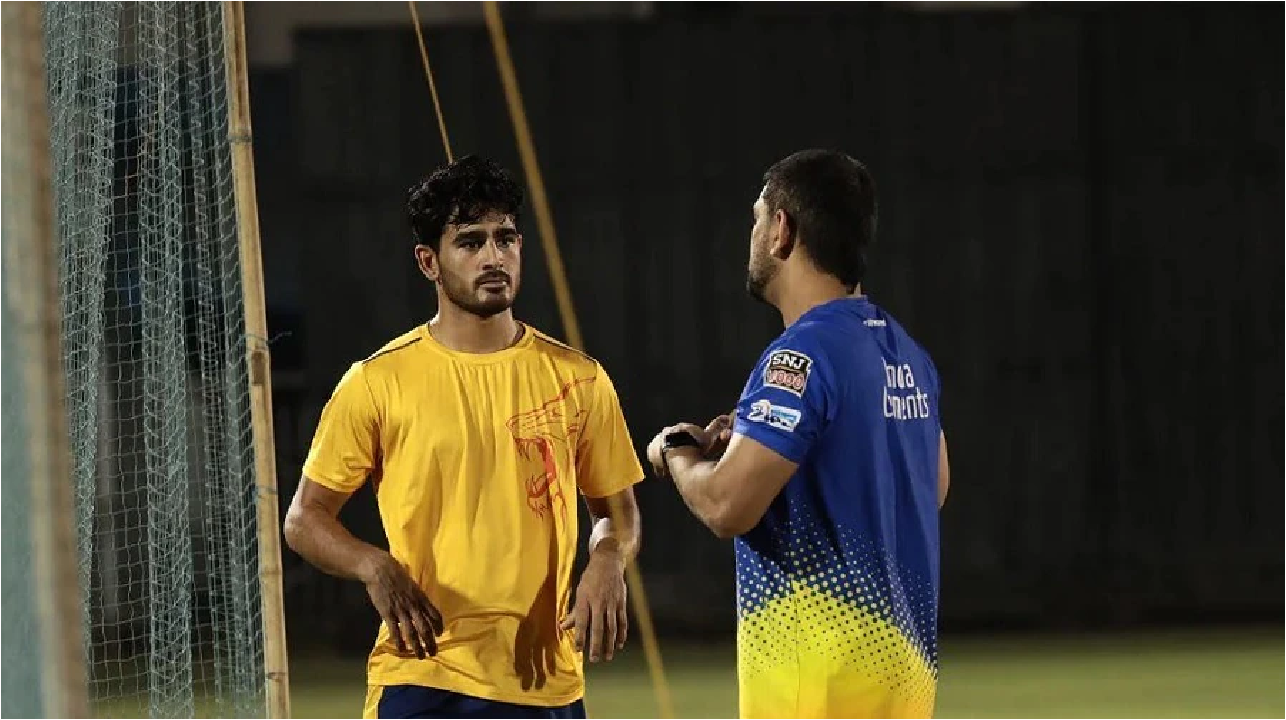 New Delhi: CSK vs LSG IPL 2022: In the IPL match between Chennai and Lucknow, KL Rahul won the toss and decided to bowl first. In this match, both the teams have made many changes in their playing XI.

The most important change was made by Chennai Super Kings, who gave 25-year-old fast bowler Mukesh Chaudhary a place in the team. Mukesh was not discussing Choudhary’s name much but the CSK staff led by Stephen Fleming and captain Ravindra Jadeja reposed their confidence in him.

Mukesh Chaudhary was born on 6 July 1996 in Rajasthan. He represents Maharashtra in domestic cricket. Chennai bought him in mega auction for 20 lakhs.