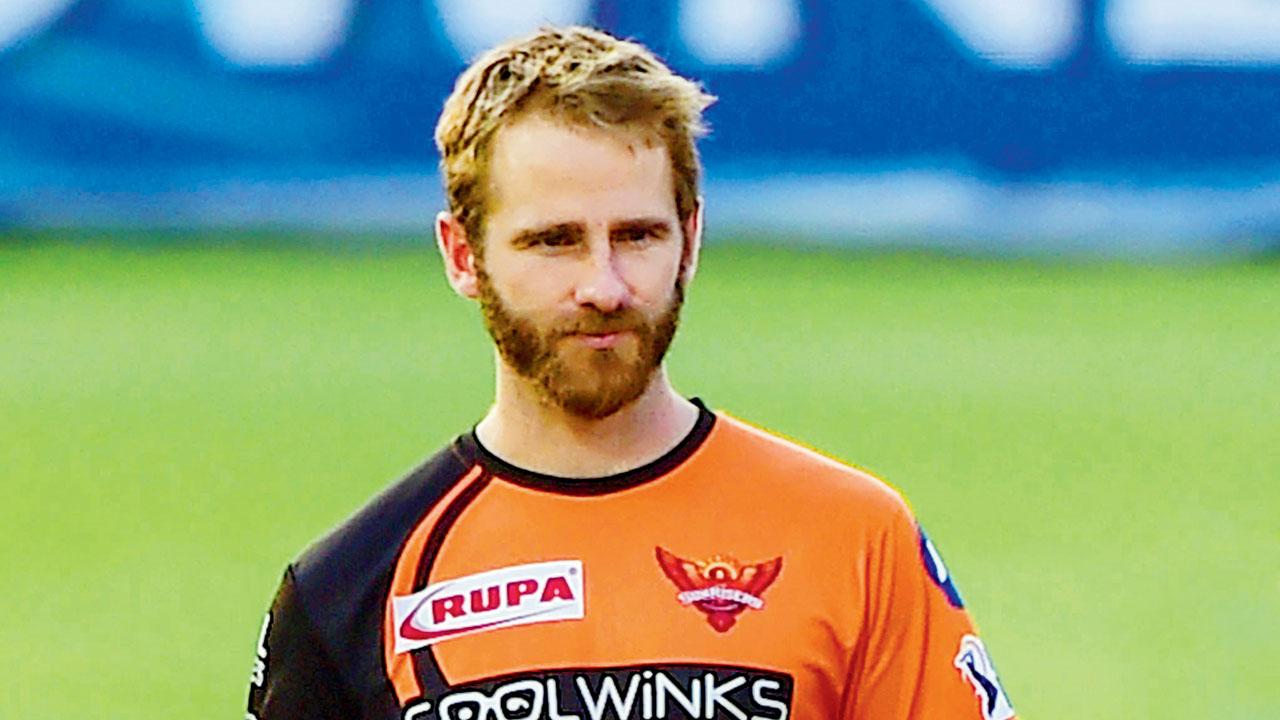 New Delhi. Sunrisers Hyderabad suffered a big defeat at the hands of Rajasthan Royals (SRH vs RR) in their first match of IPL 2022. Controversy has arisen over the way Hyderabad captain Kane Williamson got out in this match. Fans are taking out their anger on Twitter. Hyderabad coach Tom Moody is also unhappy with this decision of the TV umpire. In fact, in the second over of Hyderabad’s innings, a ball from the famous Krishna hit the outer edge of Kane Williamson’s bat and the ball went towards wicketkeeper Sanju Samson’s gloves. However, Samson could not catch the catch.

The ball left Samson’s hands and went towards the slips. Devdutt Padikkal, standing there, dived ahead and caught the ball. But the field umpire was not completely sure whether the catch was caught correctly or not. So turned to the third umpire. After watching the replays for a long time, the TV umpire declared Williamson caught out. Whereas in the replays it was seen that the ball hit the ground before going into Padikkal’s hand.

After the match, Hyderabad coach Tom Moody said in the press conference, “We were very surprised that Kane was given out, especially when we saw the replays. I can understand why the field umpire turned to the third umpire. We saw the evidence, it seemed very clear that the ball had hit the ground. Everyone knew what the decision should have been?

This one catch changed the entire course of the match. Because Williamson was an important link in Hyderabad’s batting and after his dismissal, Hyderabad’s batting completely faltered. After this, Hyderabad lost 5 wickets for 37 runs in 10 overs while chasing 211 runs. After this, Aiden Markram hit a fifty and Washington Sundar also scored 40 runs in 14 balls. But this also proved insufficient to avoid Hyderabad’s defeat and the team lost the first match of IPL 2022 by 61 runs.